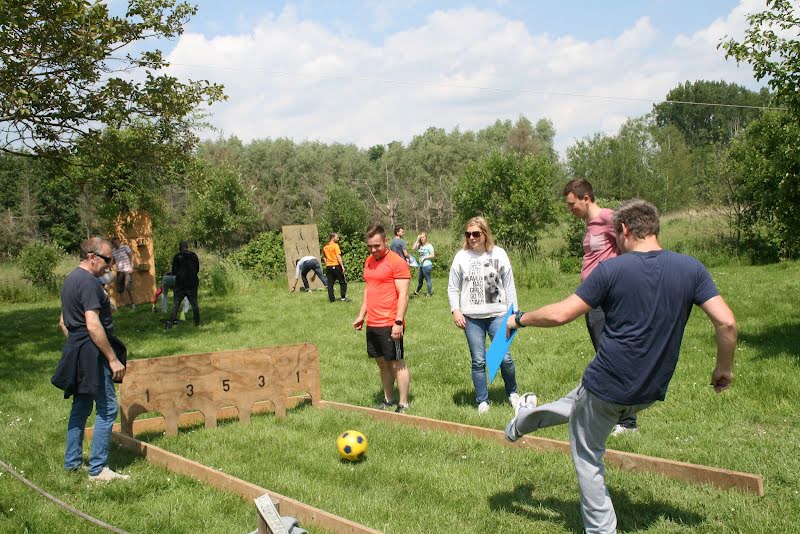 Caber toss or archery like a real Scot during the Highland Games? Or would you prefer classic games such as darts and ring throwing during Folk Games? Or a combination of the two? Or do you have an original idea yourself? We provide you and your team with an unforgettable teambuilding day!

The group is divided into teams for each teambuilding. These teams compete for the victory for all different challenging activities. The Highland Games and The Shelter Games take about 2 hours and 30 minutes and the Folk Games about 1 hour and 30 minutes. (Minimum age 18 years old)

When can I plan this activity?

During weekdays (monday - friday) with a starting hour of your choosing.*

In this case a fixed price will be counted for the organisation for this activity.

During weekdays (monday - friday) with a starting hour of your choosing.*

*ATTENTION: this activity must be booked at least 48 hours in advance!

What does this activity cost?

What else do I need to know or bring for this activity? 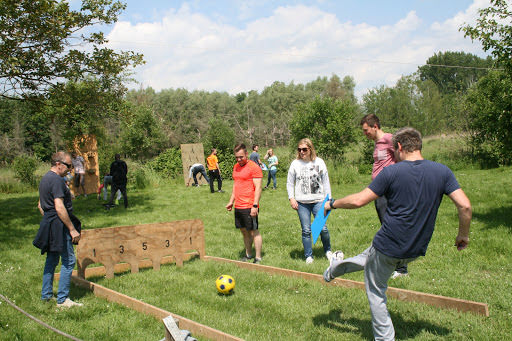